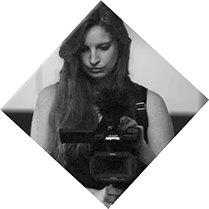 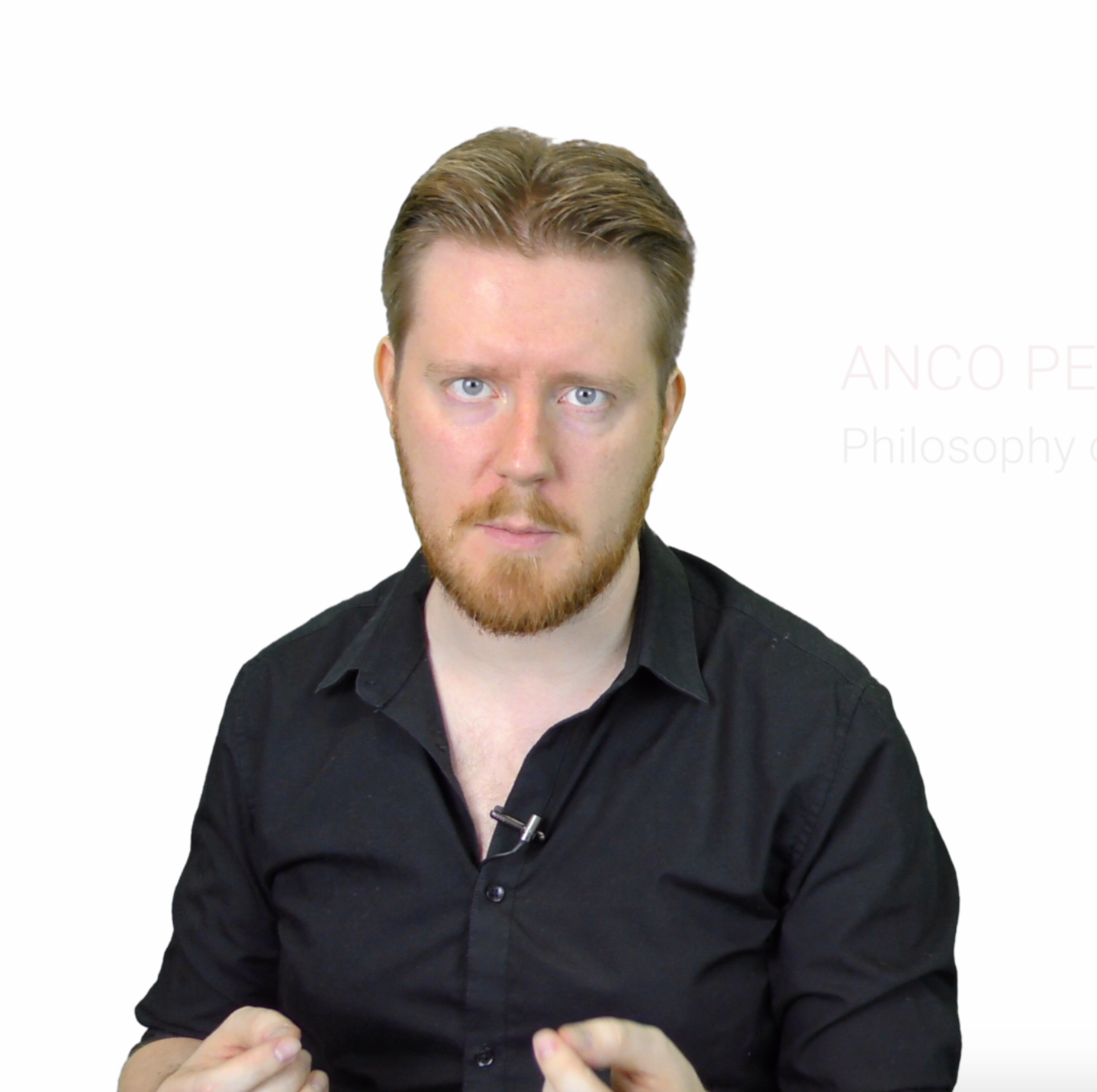 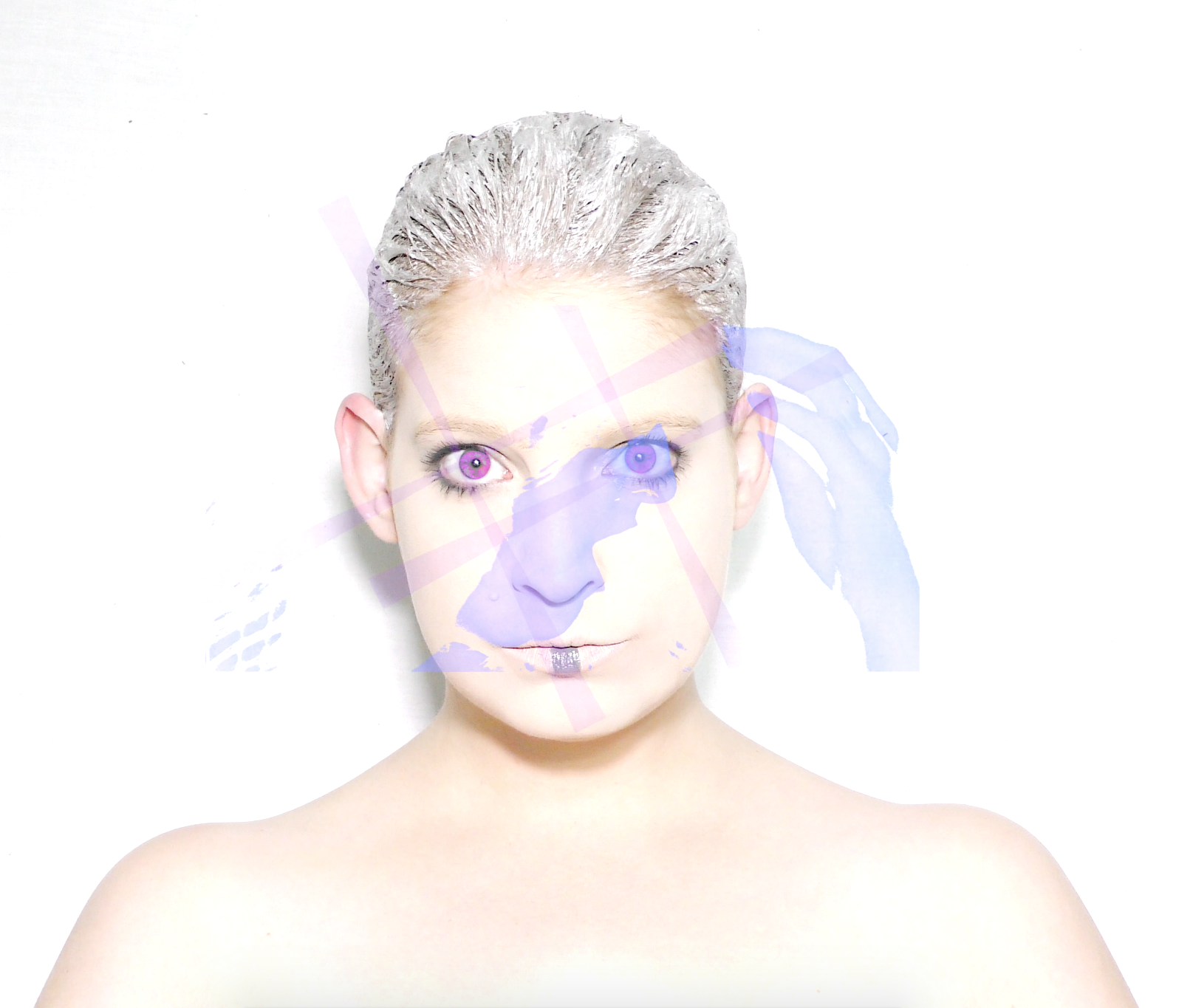 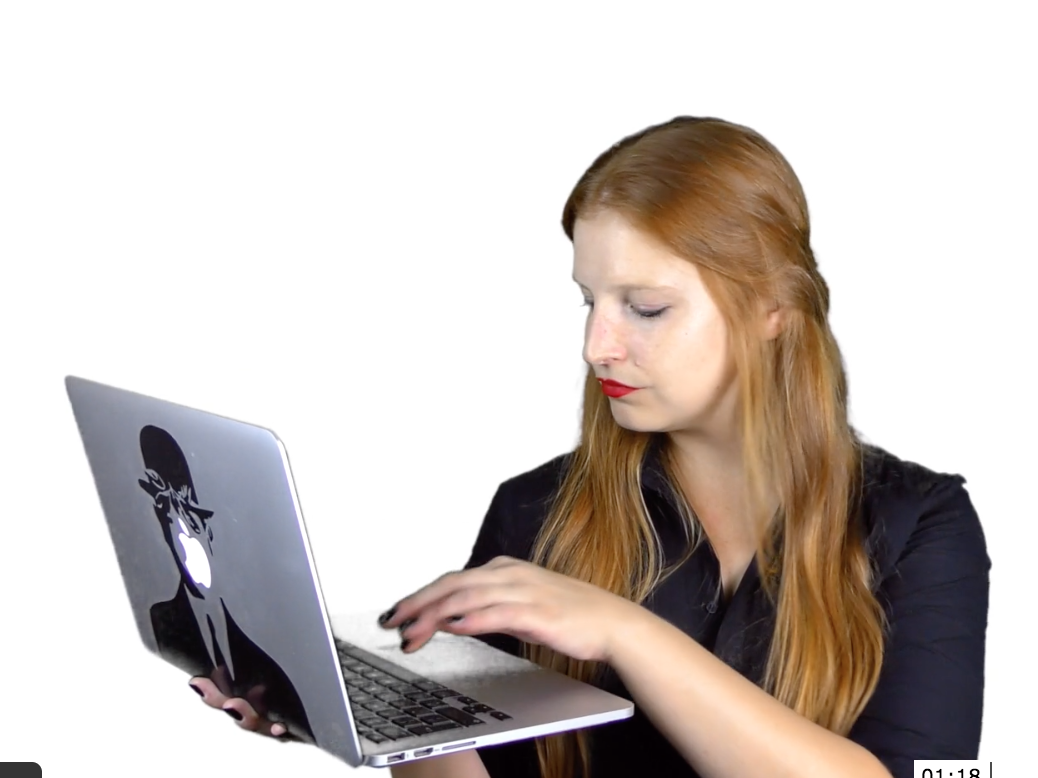 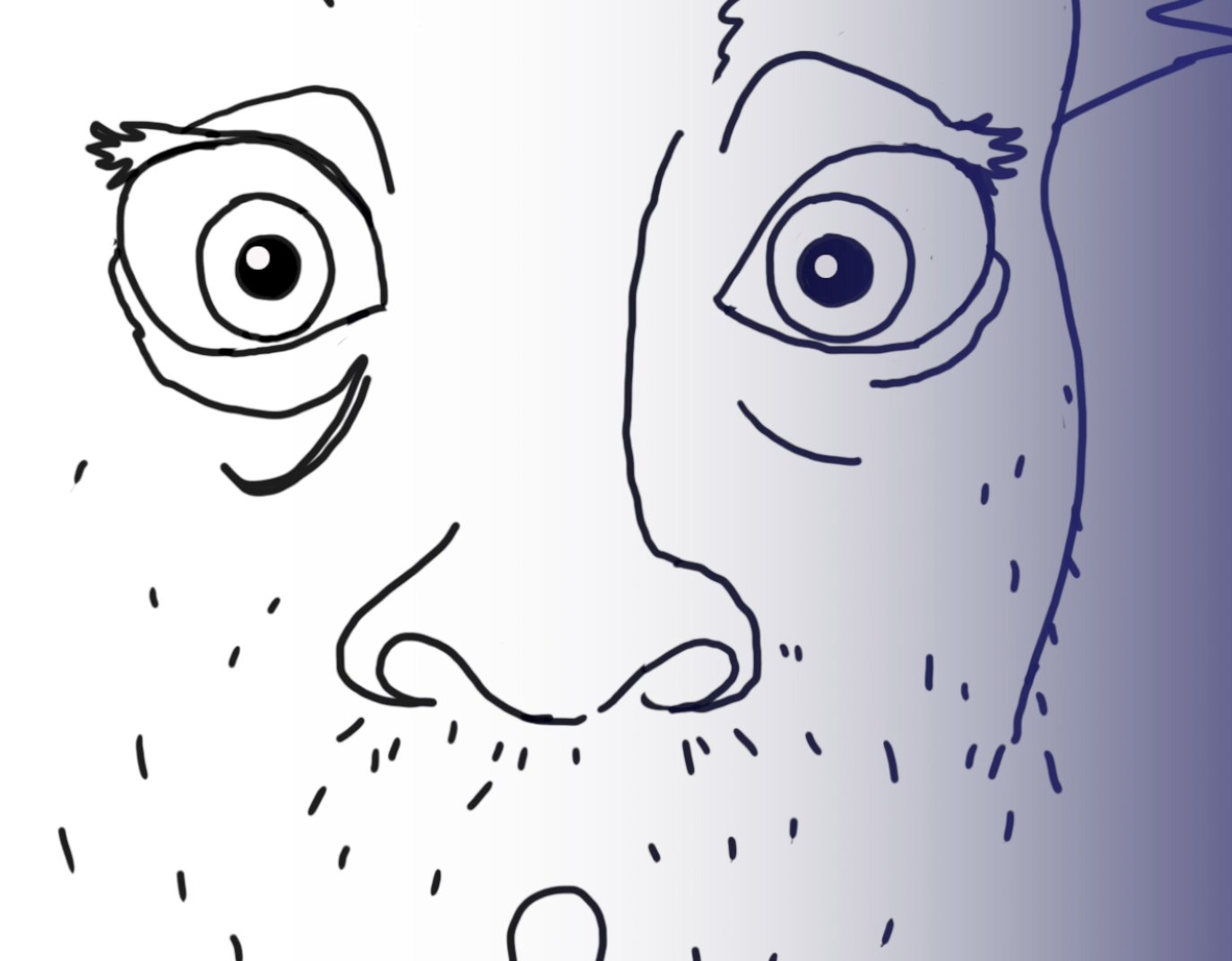 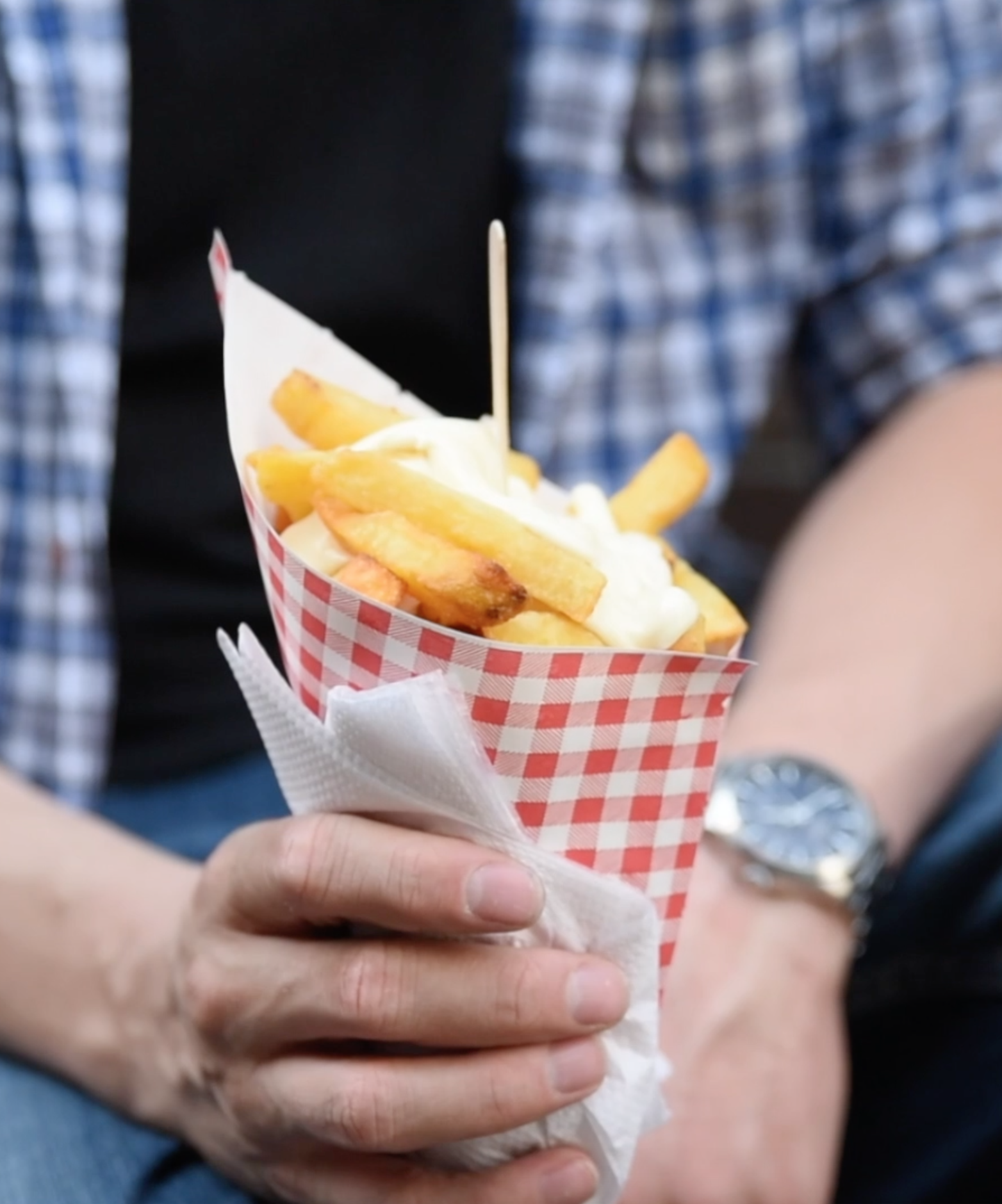 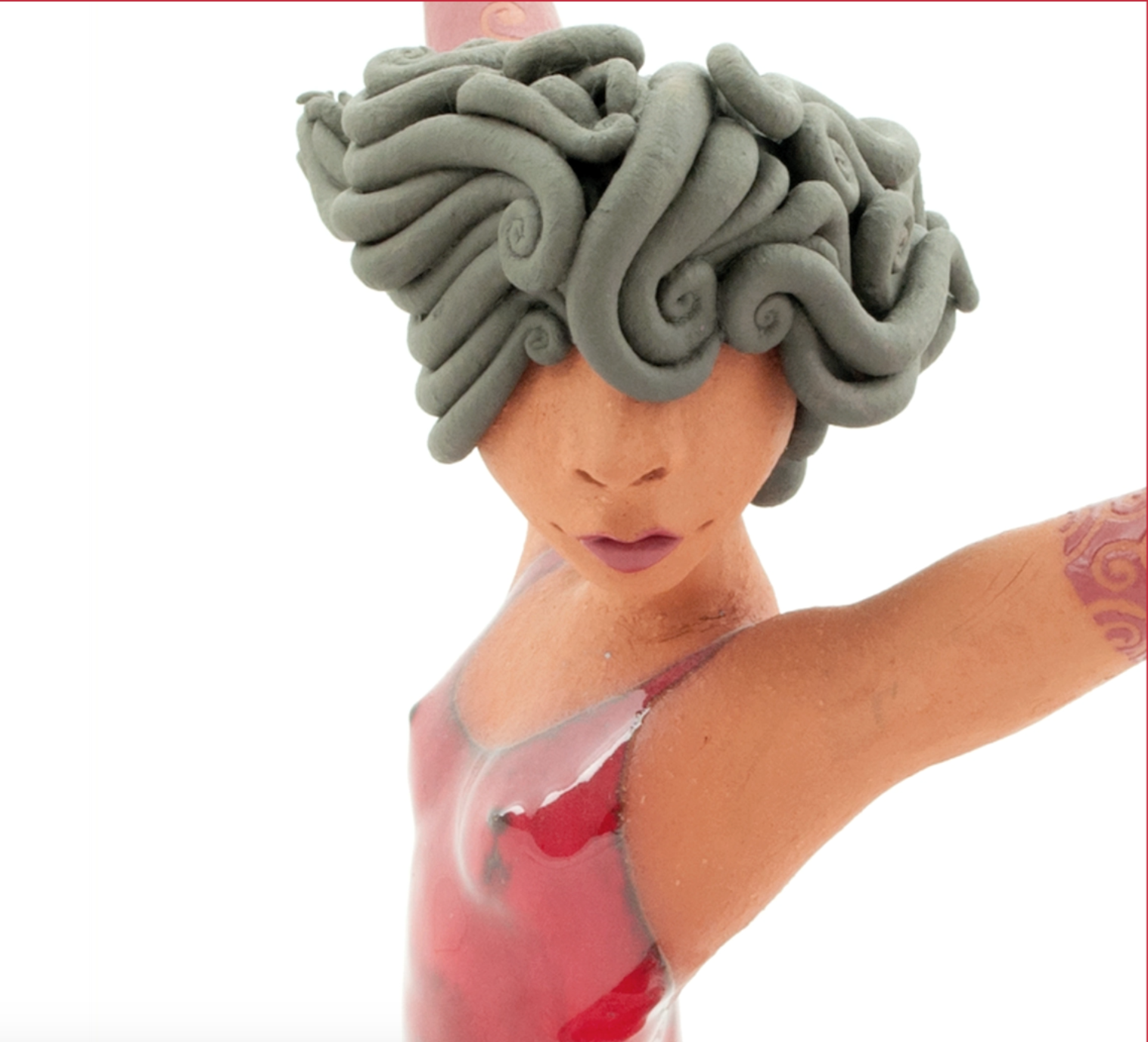 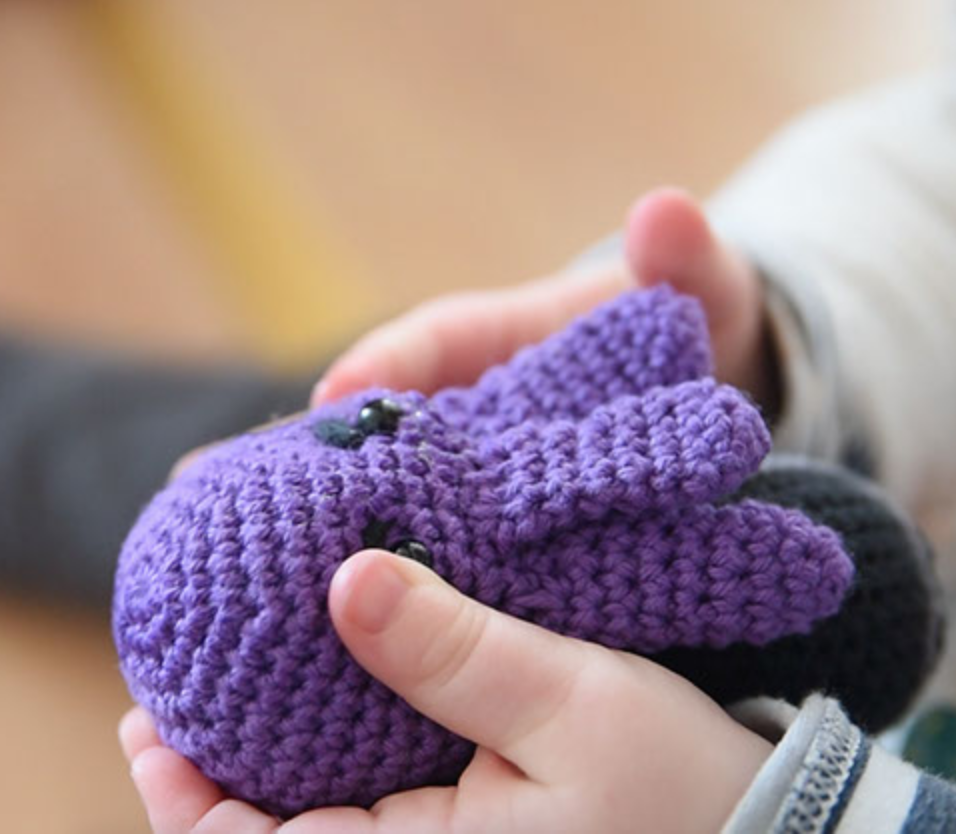 UOW Researcher Anco Peeters presents his research in the field of Philosophy of Mind.

Behind the Exhibition - Documentary

Lies has worked as an event coordinator for the past thirteen years, at film, theatre and music festivals, at a cinema-theatre venue and in the broadcasting industry.

She is also a video producer and filmmaker herself. Amonst others she has made a showreel for InScience Film Fest,  a promotional video for NXP Semiconductors and an acadamic profile of researcher Dr. Anco Peeters. She recently finished work  on a documentary about the "culture of fries" in the Netherlands  and is working on the second installment of her video art series. 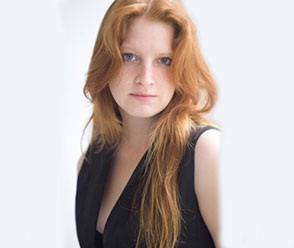